'Kushelirabak' moves smoothly, delicately, and sophisticatedly between a post-cliche world of folktales and karaoke in the forest. It develops into a surprising hybrid of female empowerment circles and an anger management workshop. This is performance theater, a ritual, and an event that could have quickly developed into something that one could regret later: a nightly picnic that could only take place on a stage, in a place where the movement from truth to falsehood could link together filth and holiness and renounce them while referring to them with absolute seriousness.

"Watching Daniel, Ilail and Nurit sing, dance, put on costumes that emphasize thigh fat and feminine buttocks, or ridiculous 'pubic hair underwear' - whose hair is grotesquely long, and afterwords chopped up with scissors, we will discover some feminine beauty that transcends any image. This, on one hand, is a self-conscious challenge to the regime directed at women in every direction, but this message goes live without the use of one familiar feminist slogan. It goes through play and through real release: in a children's game, which adults usually forget about, the child is open to being ugly, being bad, being an angel, a witch or devoting himself to something else, such as music, in totality. This childish quality causes the actresses to emphasize their personal and feminine uniqueness.
I have nothing but to recommend you to go watch "Kushelirabak" and get swallowed up for such a hilarious hour." Nano Shabtay, 'Haaretz' newspaper. 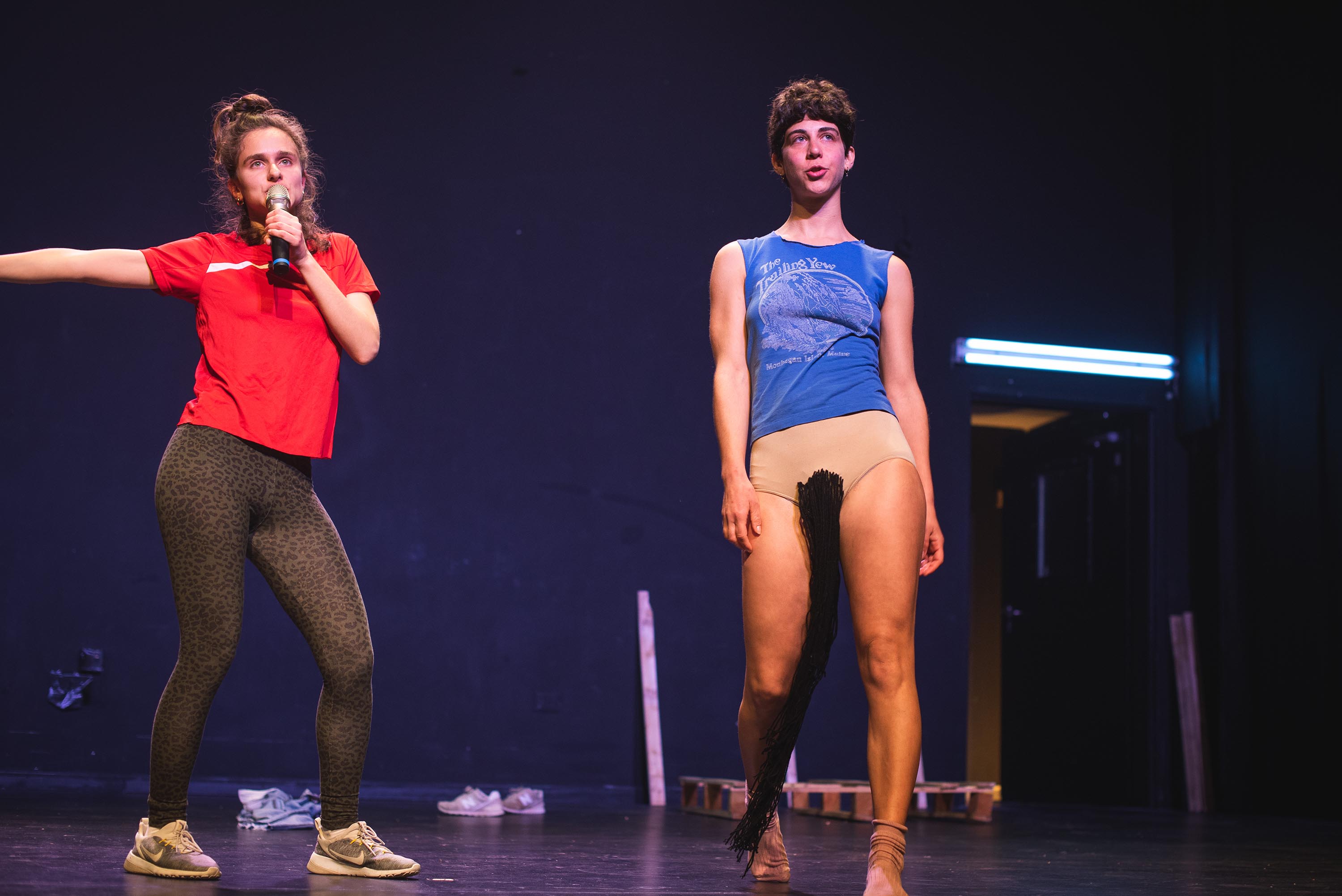 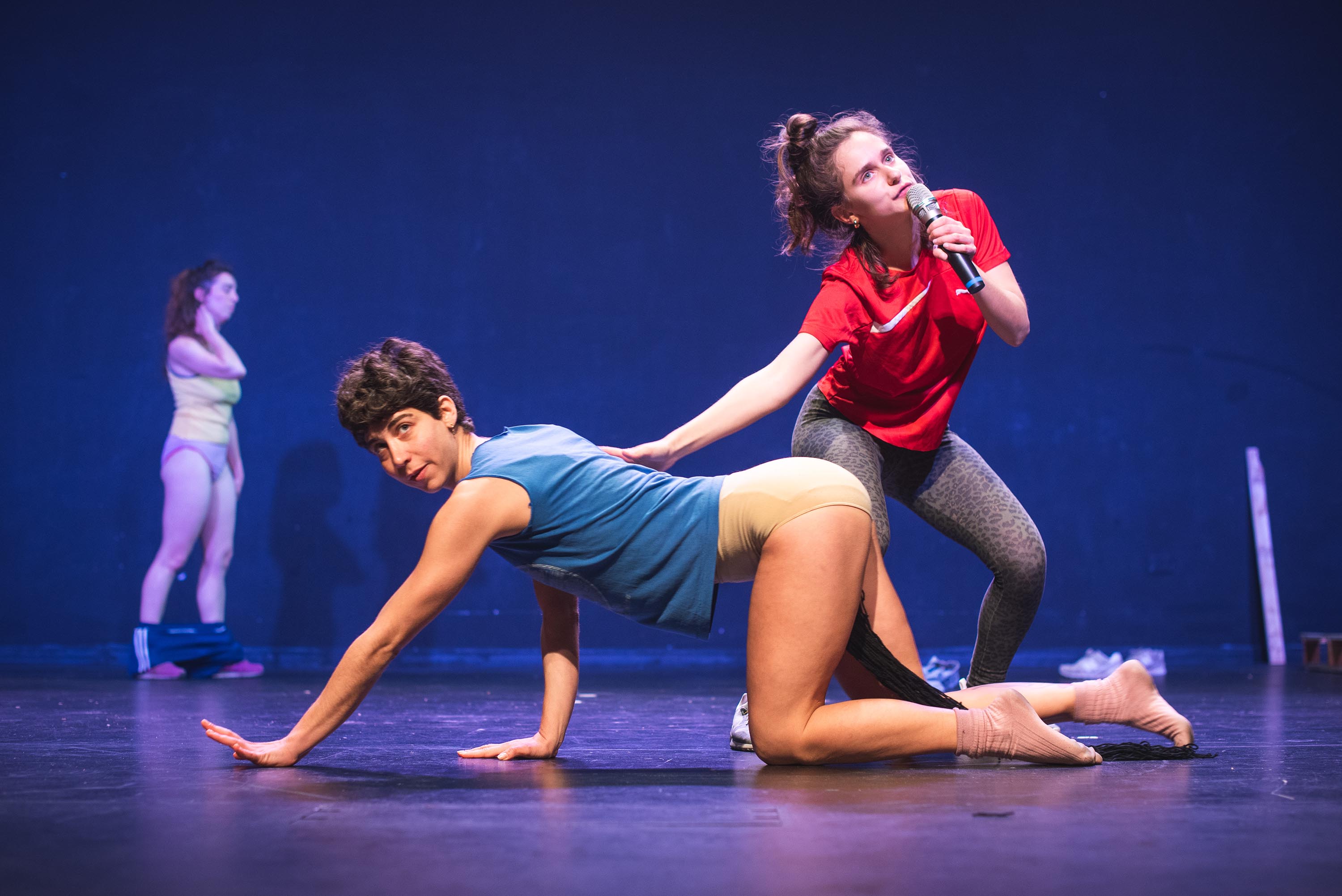 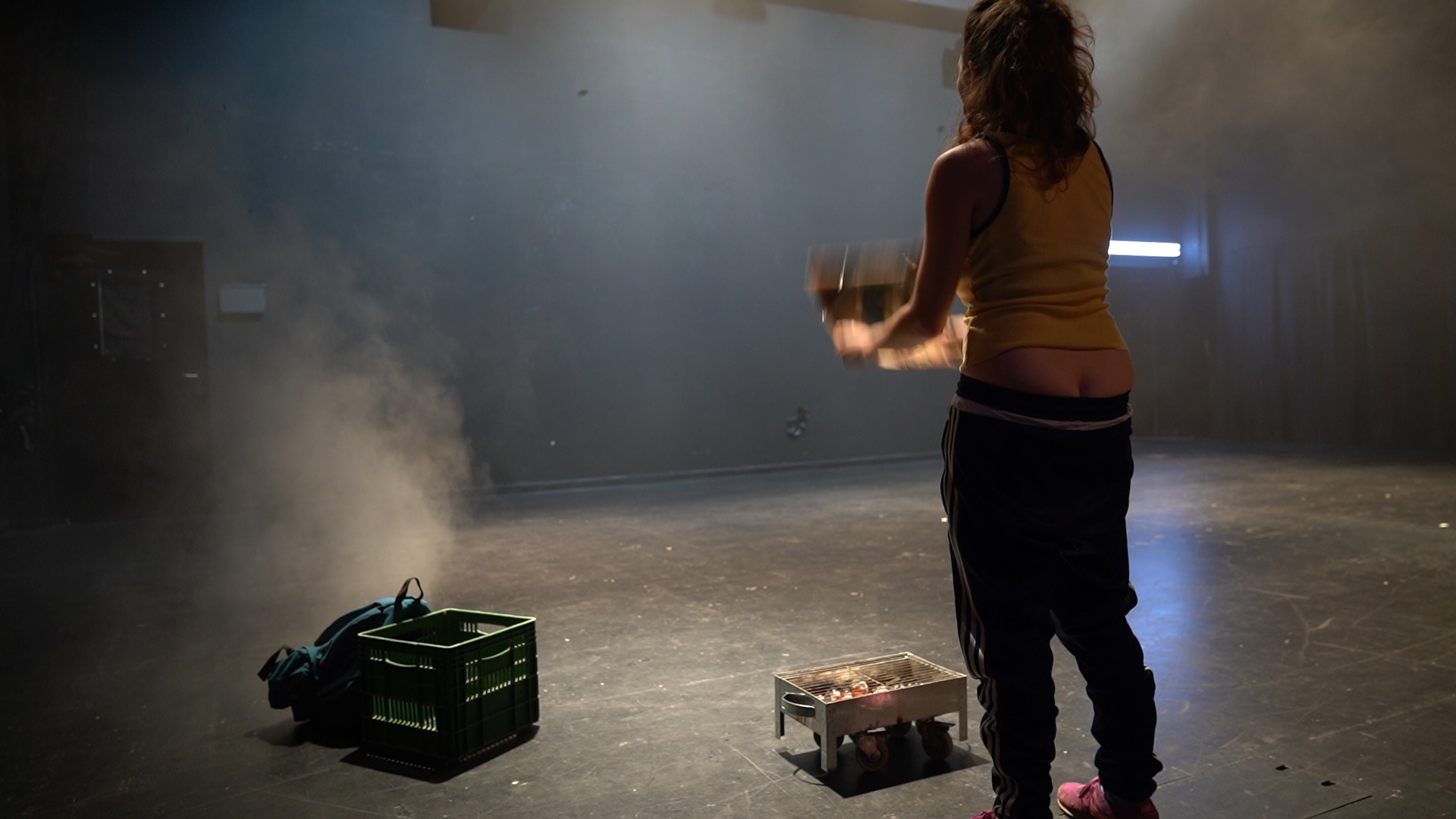 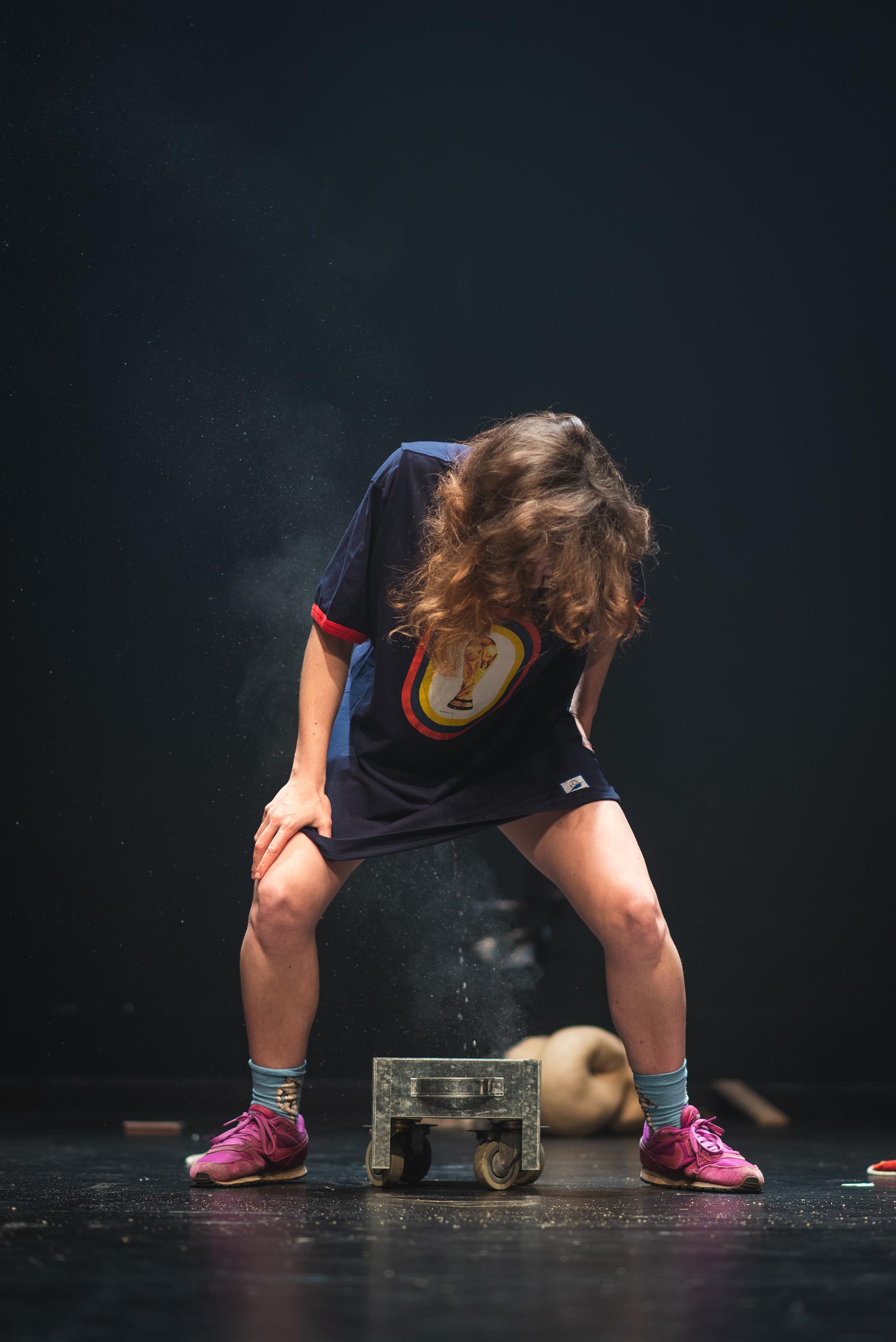 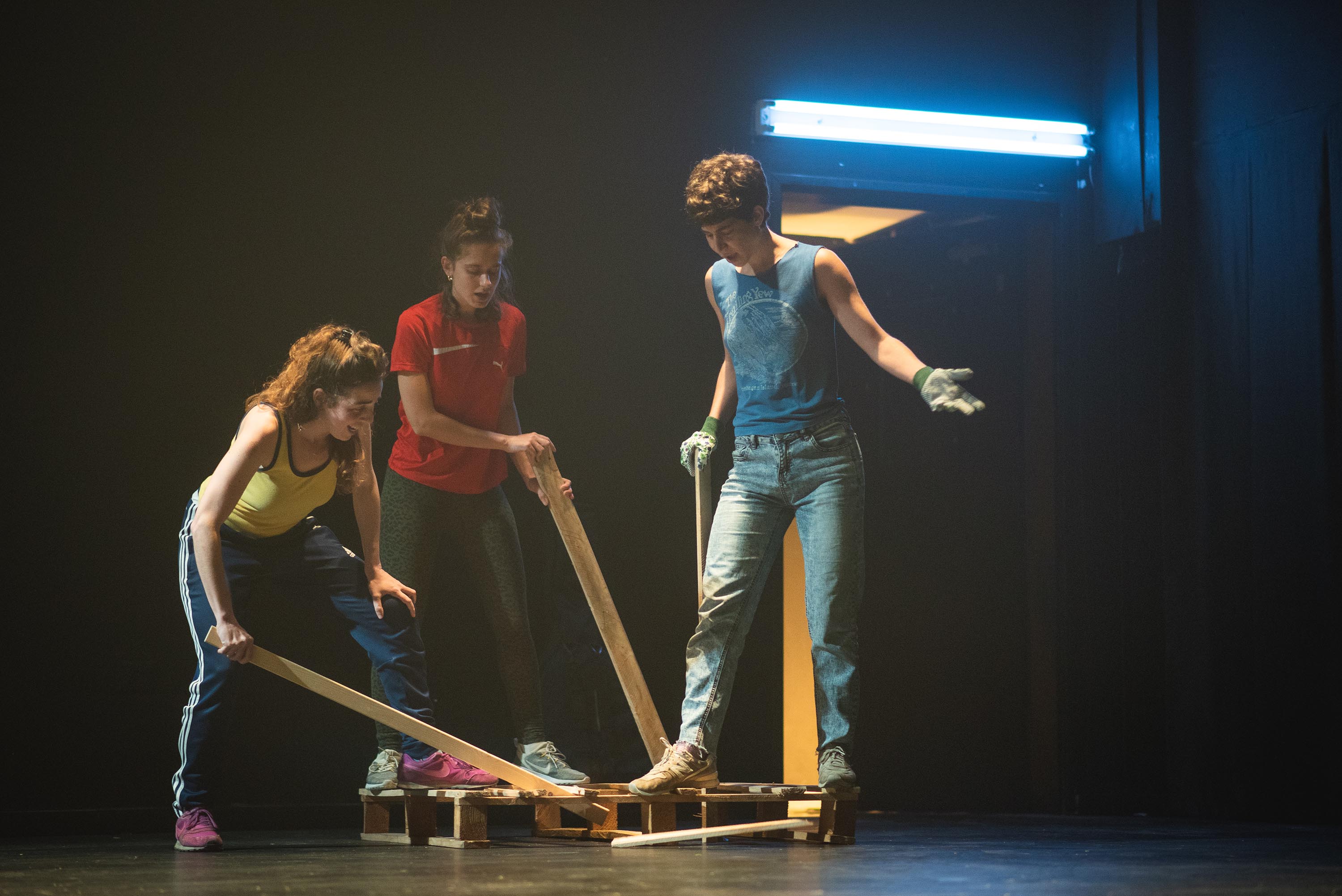 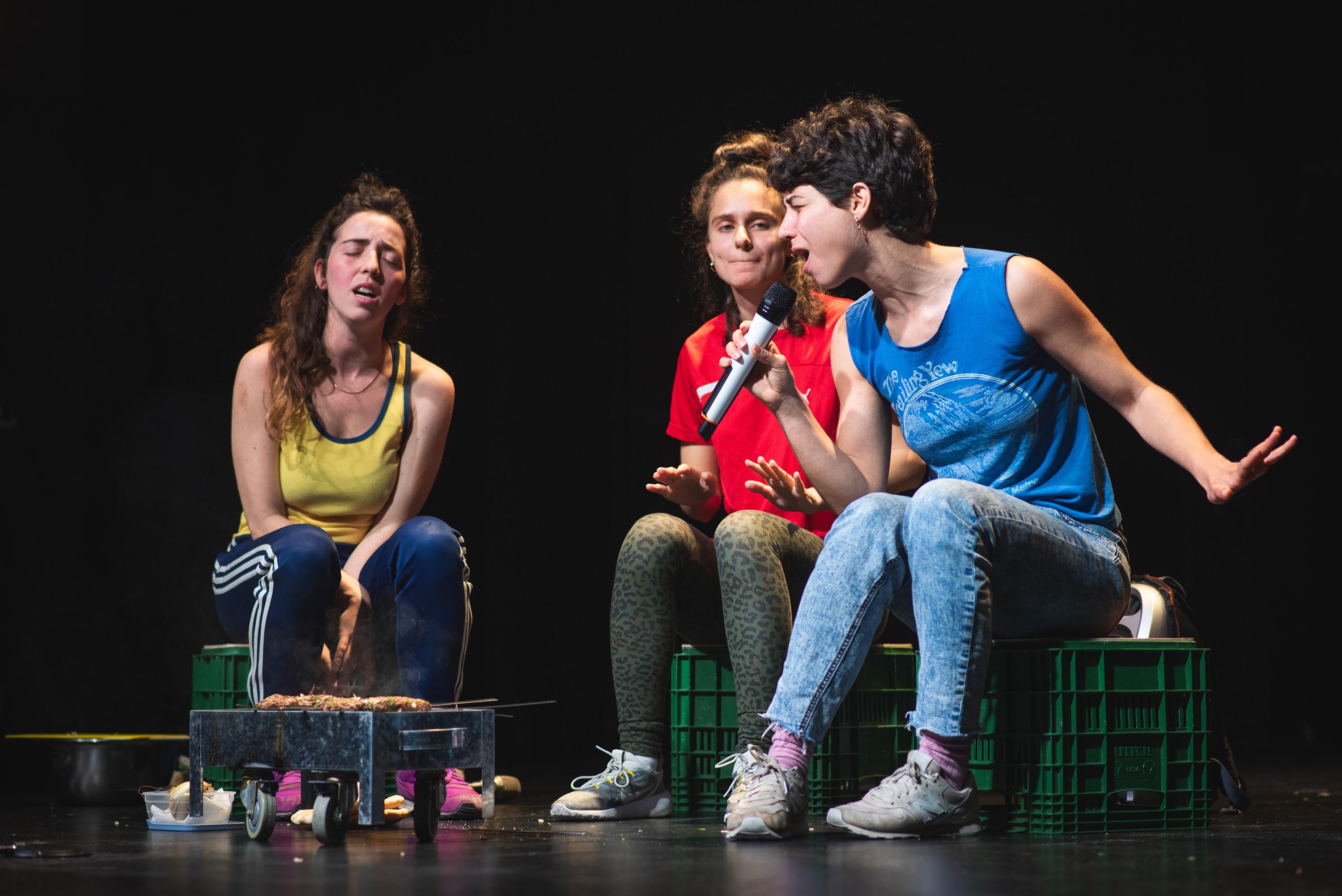 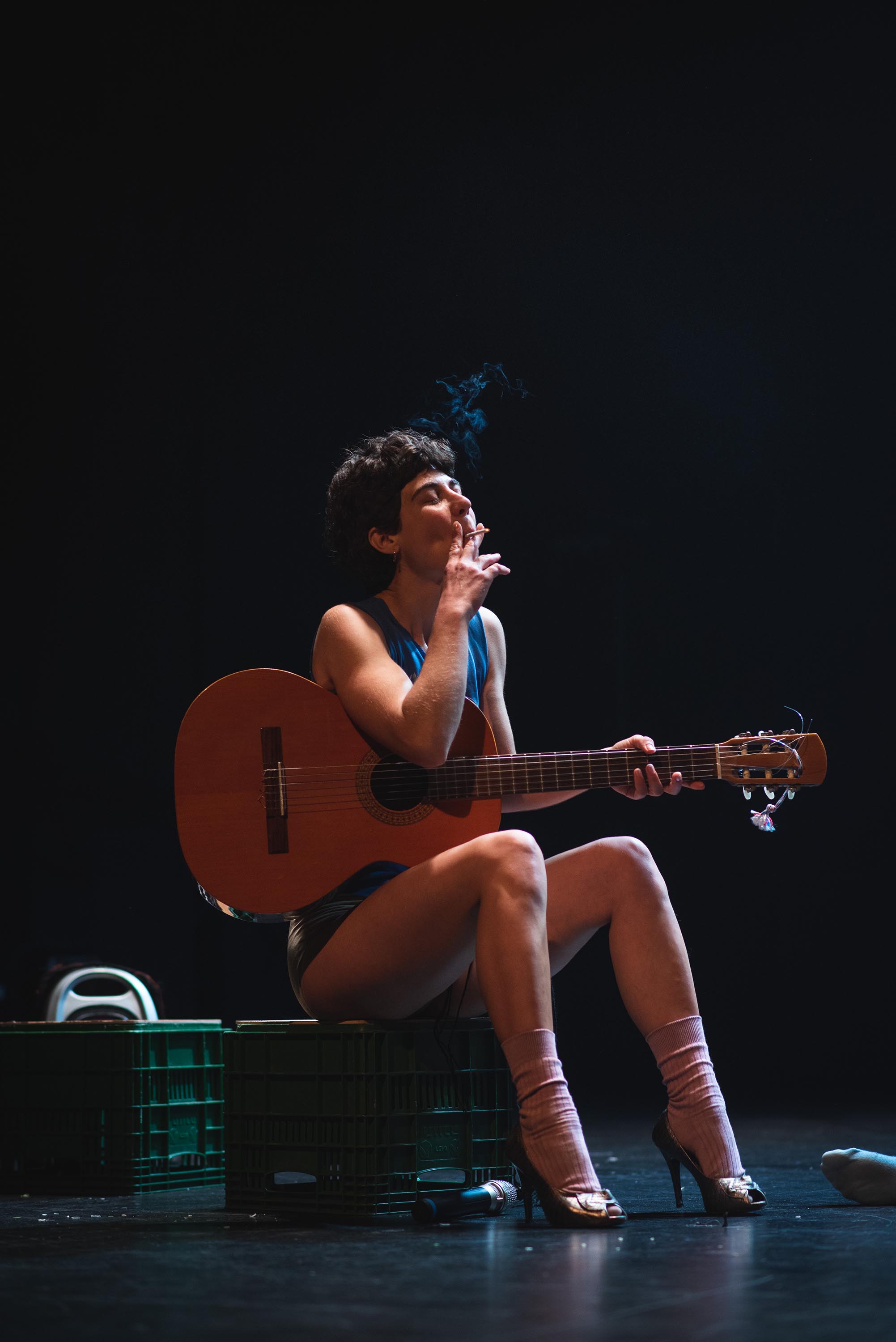