Then Suddenly, For Ever and Ever

a Joint exhibition with Eiv Kristal at Mamuta Art and Research Center
In Then Suddenly, For Ever and Ever, Mamuta's spaces become the set for a film, taken from Eiv Kristal and Nurit Dreamer's own biographies and fantasies. In Mamuta, their personal memories are encapsulated into a sequence of semi-fictional scenes arranged in cinematic language, and merged into a single story.
Nurit and Eiv approach Mamuta as the venue for the reconstruction of their story. They blow up a single documentary moment into a sequence of semi-fictional scenes organized cinematically.
It is an invitation to revisit a tragic moment of their past- a death of a parent- turned into the poetic three-dimensional present.

The exhibition was being held at Mamuta Art and Research Center as part of the Intersections program of the Jerusalem Film Festival, with the support of the Ostrovsky Family Foundation.
Curated by: Sala-Manca Group 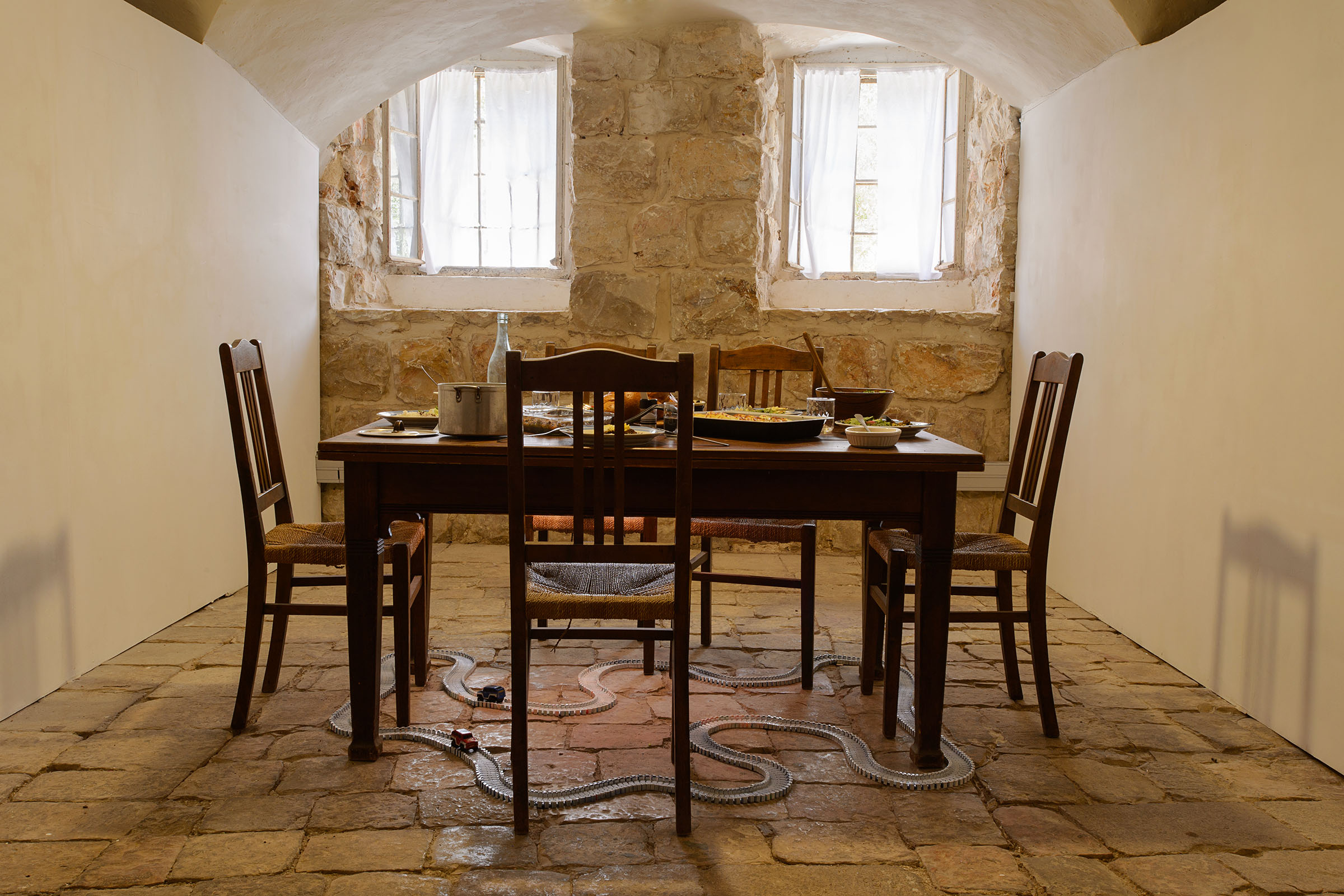 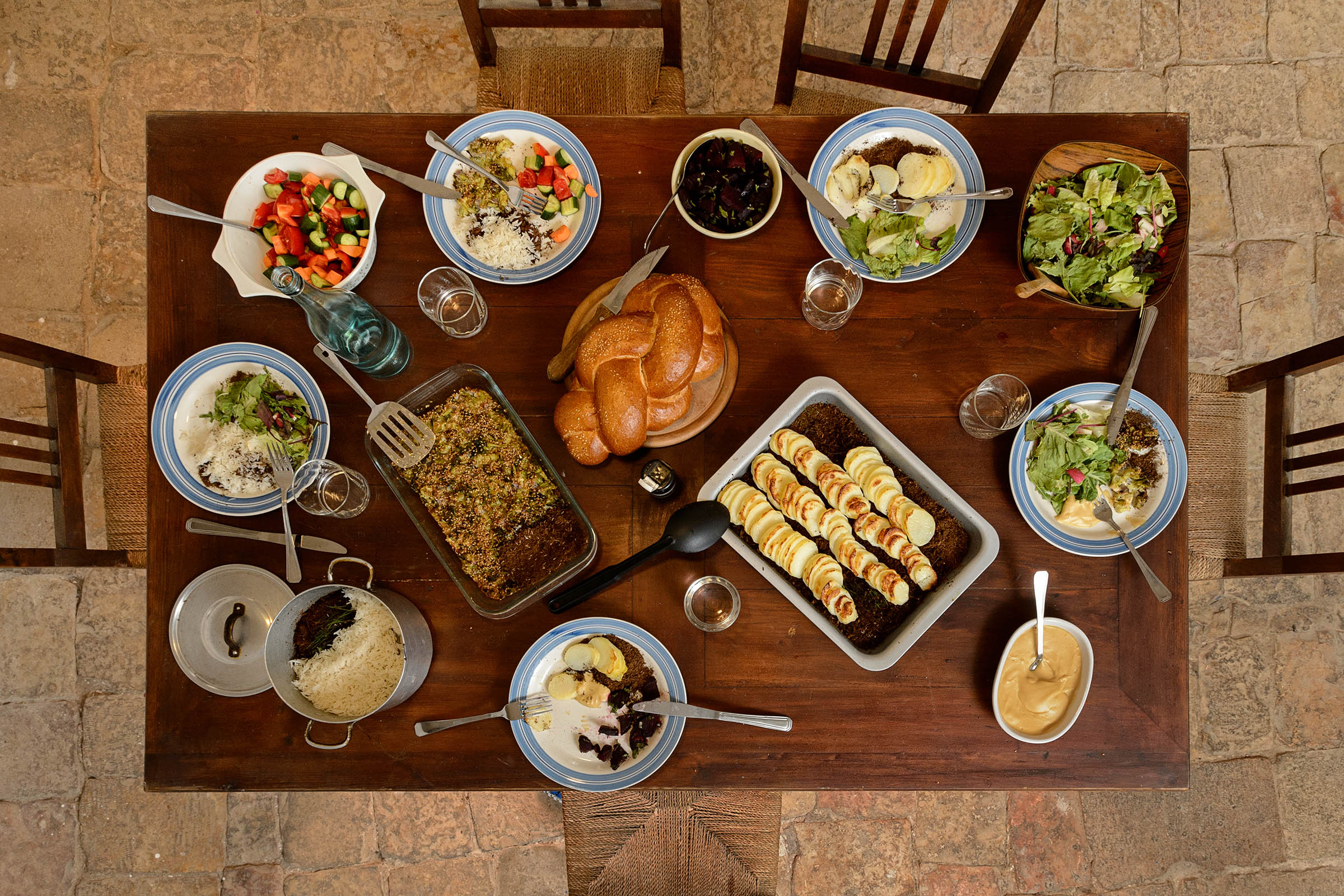 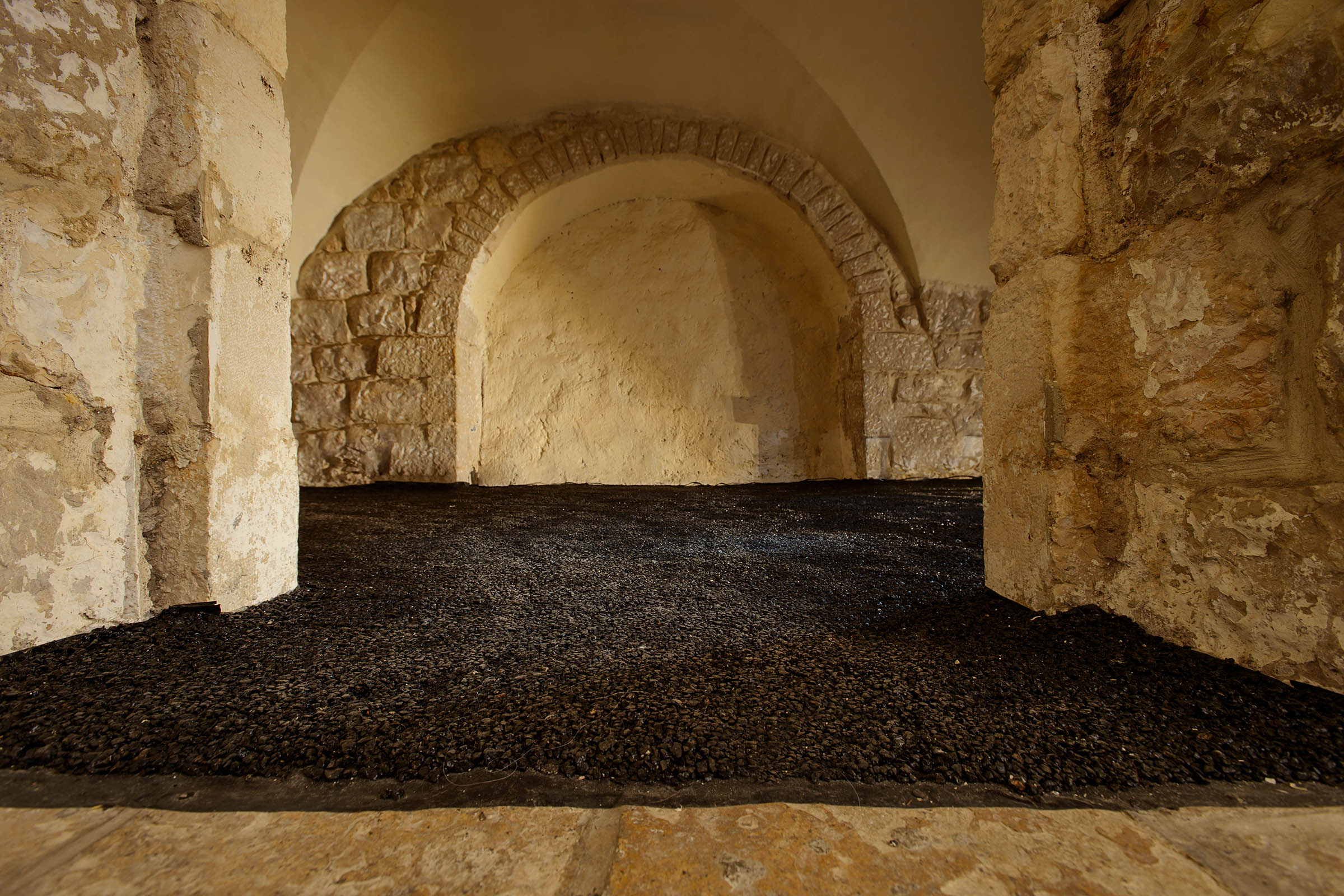 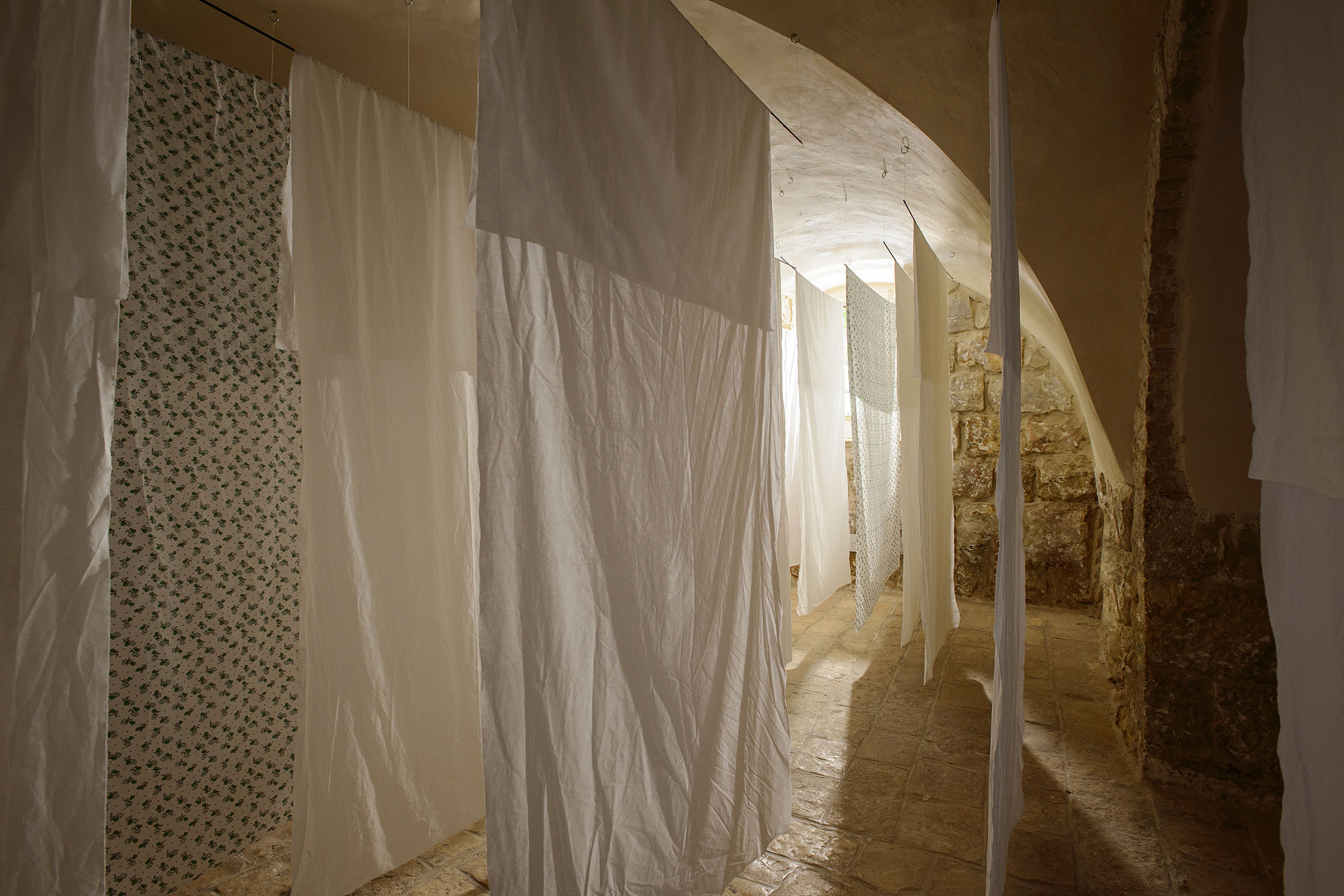